Posted about ten months ago

Oliver Tree started his career solo recording back in 2010, and then signed with a record label in 2011. He went on break to study music technology at California Institute of the Arts. He returned to recording in 2016, and signed with Atlantic Records just a month before graduation. In December 2018, Oliver Tree released "Hurt" which reached 1 million plays in its first week and ranked 8th on US Alt charts and 12th on US Rock charts.

Listen below to "Hurt". 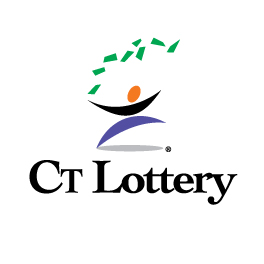