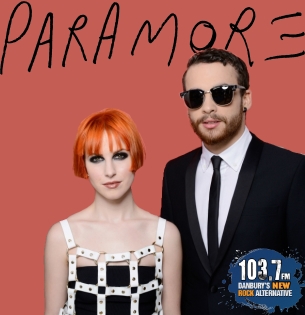 Formed in 2004 in Franklin, TN, Paramore is down to only two of their founding members after the recent departure of bassist Jeremy Davis. Hayley Williams and Taylor York did say that he left on good terms. Davis had left the band for six months for personal reasons back in 2004, but then returned until the January 18th announcement. His reasons for leaving the band now are unclear.

Paramore has released four albums and won a Grammy in 2014 for Best Rock Song with “Ain’t It Fun” from their album ‘Now’. And their journey is not ending there- Williams responded to a fan on Twitter confirming that they are working on a new album that will likely be more pop-punk than rock.