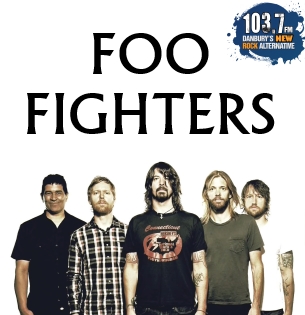 Foo Fighters formed in 1994 by David Grohl, former Nirvana drummer, after Kurt Cobain’s death. Over the years they have released 8 albums, won 11 Grammys, and earned various titles of recognition. Recently, Foo Fighters were looking for a way to show their gratitude to their long lasting group of fans, so they put together a new, free EP titled Saint Cecilia, named after the hotel where they recorded it in Austin, TX. Grohl says he and some friends sat around and went through old riffs to create new music. The EP includes 5 songs- Saint Cecilia, Sean, Savior Breath, Iron Rooster, and The Neverending Sigh. The EP was released on November 23rd and dedicated to the victims of the Paris attacks.